You're using an unsupported browser. For full functionality, please migrate to Chrome, Firefox, Safari, or any other maintained browser.
September 17, 2020

Black Philanthropy in Service to our Children 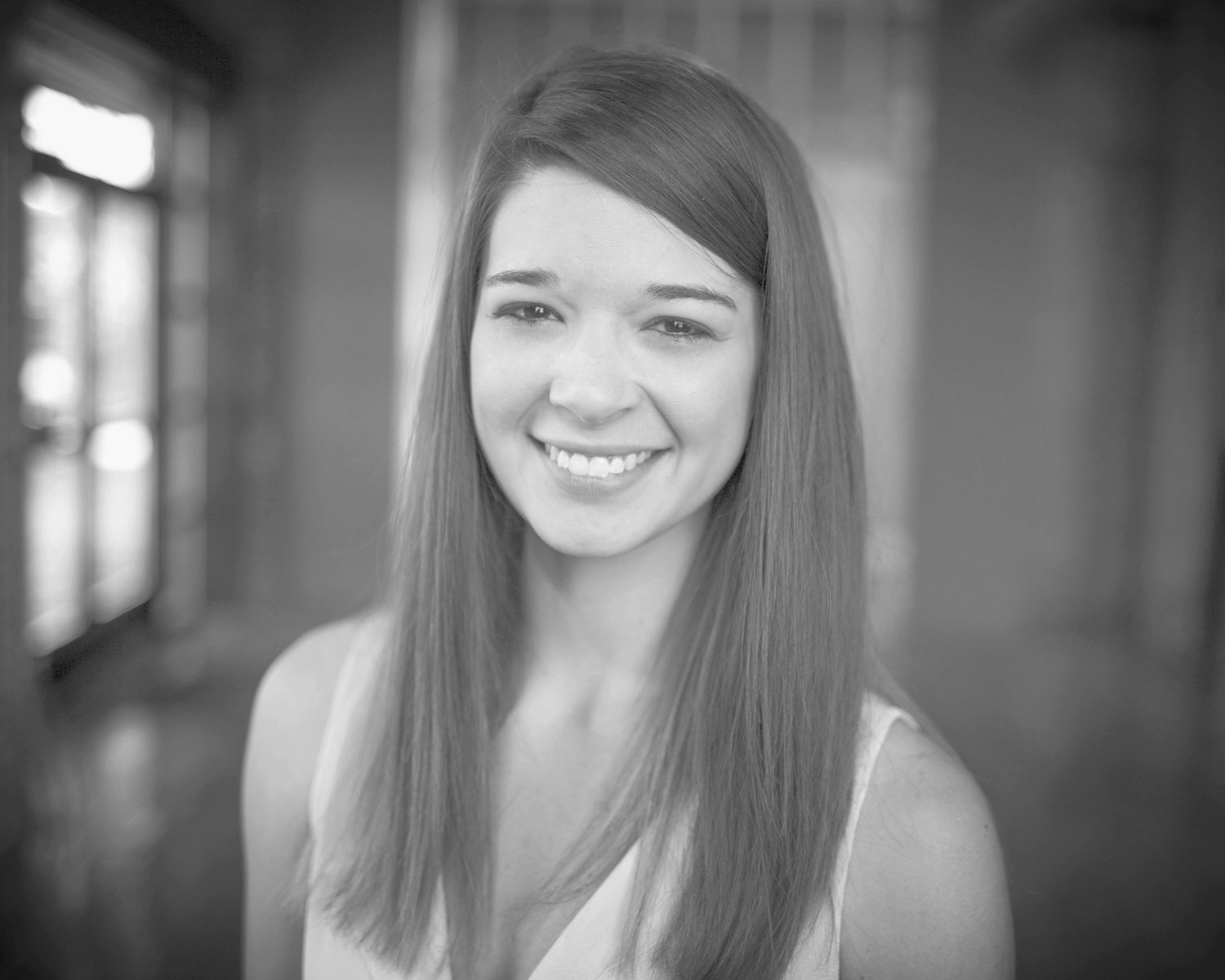 For Dr. Vinni H. Hall, giving back to the educational community is in her DNA. She is a former teacher and current adjunct professor. Her mother was a teacher. Her sister is a teacher. And she has a host of family members who are teachers. Dr. Hall has served a total of about 15 years on the Board of Directors for LEARN. She has consistently shown dedication to the profession, to LEARN, and to improving education for all children. 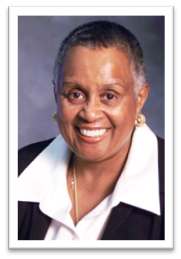 Throughout her lifetime, Dr. Hall has served on many boards and community groups. Dr. Hall served as liaison to the Illinois Board of Higher Education, Illinois Poverty Commission and the Illinois Early Learning Council, where she is also a member. Dr. Hall served as the Illinois State Board of Education’s Secretary for 10 years as well as serving on the Erikson Institute’s Reducing Achievement Gaps in Illinois Task Force. She was honored with the 2014 Distinguished Service Award for her exceptional service to public education.

So when it came to becoming involved in supporting LEARN, it became a no-brainer. She was introduced to LEARN in 1992 when she was invited to come visit. While visiting, she observed that LEARN was a place making transformative change. She stated, “I could feel that LEARN was expecting the children to be serious, to be on top, and to be a scholar. I saw the students rise up to high expectations set by their teachers.” At the time, she was searching for a place to support students of color, so after visiting LEARN she knew this was where she wanted to be involved.

As Dr. Hall states, “I’m an African American, Black woman in a country where we’ve had a lot of stresses and strains, and pulls and pushes. These have had a negative effect on how our children get education.” Throughout Dr. Hall’s involvement with LEARN, she has made many contributions that have made the LEARN Network stronger.

For example, Dr. Hall has spent some of her time as a professor studying communication contexts in communities of color. She recognizes that particularly in African American, Black communities, there is typically a high context communication style, where children can understand what someone is communicating just by the look on their face. So she has helped craft classroom culture where scholars are motivated to become better advocates for themselves. This shows up in LEARN classrooms from our educators encouraging LEARN scholars to use their words to respectfully communicate thoughts and feelings, which has been a significant contribution to our social and emotional learning curriculum.

When Dr. Hall joined the Board of Directors, LEARN was a single-site charter school. She has helped  LEARN grow deliberately and intentionally into 10 thriving schools serving almost 4,000 scholars throughout Chicago, Lake County and Washington D.C. (opening in 2021). “Here’s what I learned while on this journey with LEARN Charter School Network,” explains Dr. Hall. “When you have a critical mass of people that really care about quality education for all students, you have a winner. Then when you marry that with a strong board, strong leadership that we have in Greg White, strong staff and faculty, and parent involvement, you have students who excel.”

LEARN is so grateful to have Dr. Hall help change the trajectories of thousands of scholars in the Chicagoland area. Thank you, Dr. Hall, for your participation as we have co-constructed with our scholars, teachers, and families our LEARN Network.